A selection of books covering the history of our home in Montr&eacuteal. 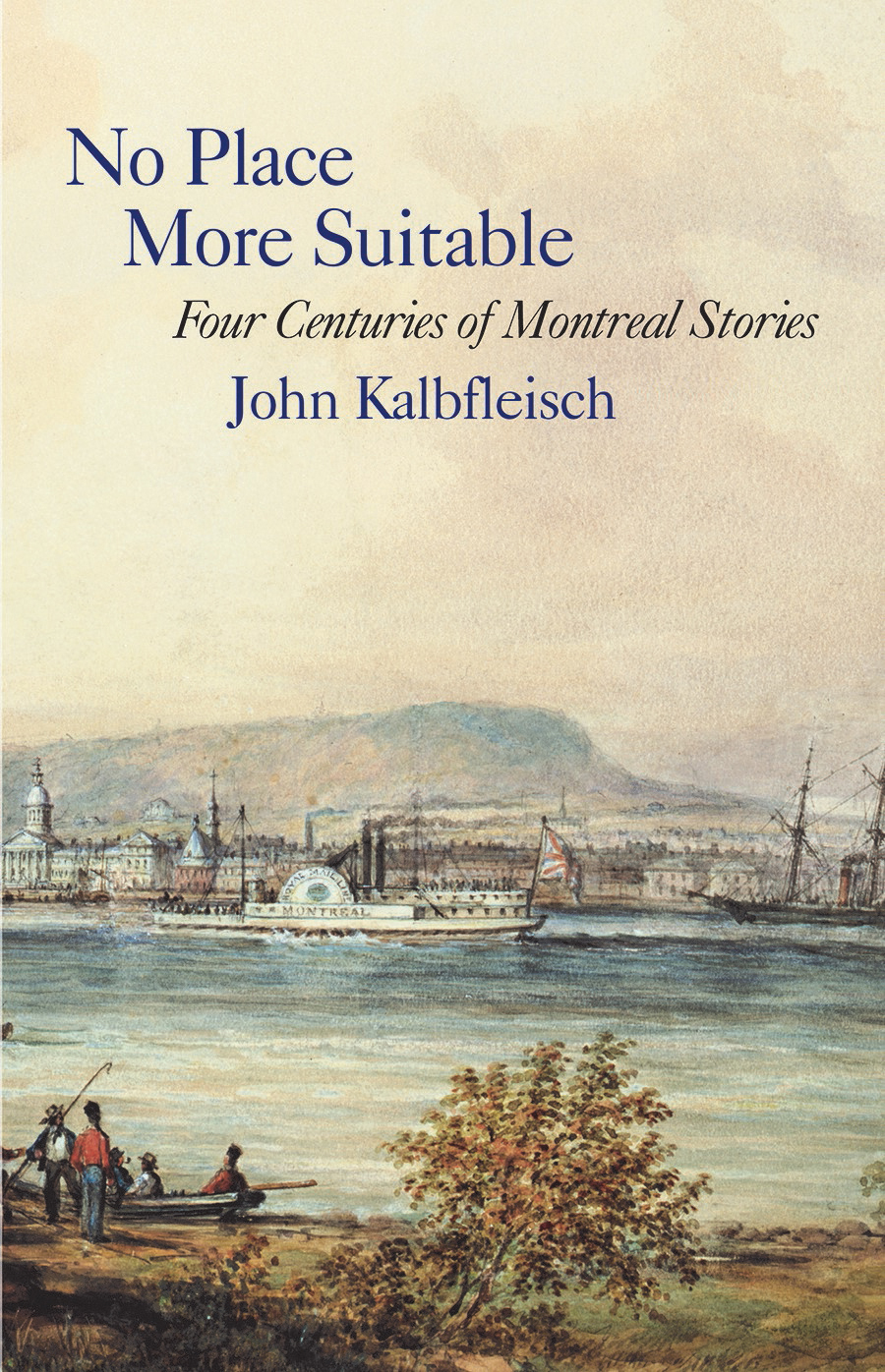 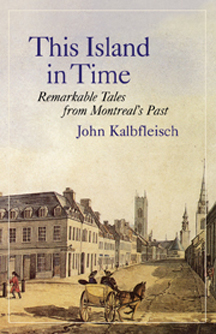 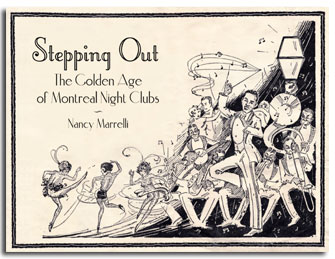 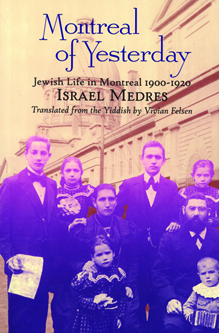 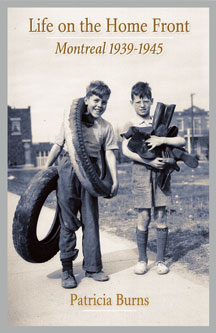 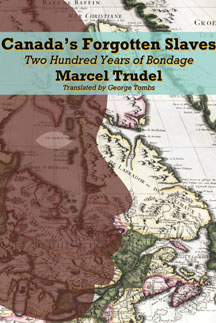 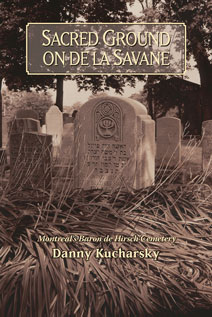 NO PLACE MORE SUITABLE: FOUR CENTURIES OF MONTREAL STORIES by John Kalbfleisch
John Kalbfleisch brings into colourful focus the full range of human endeavor, genius, hilarity, poignancy and sadness from over 350 years of life on the banks of the St. Lawrence.

THIS ISLAND IN TIME: REMARKABLE TALES FROM MONTREAL'S PAST by John Kalbfleisch
Spies, zealots, royal tourists, people on the brink of death, and many others besides.

STEPPING OUT: THE GOLDEN AGE OF MONTREAL NIGHT CLUBS by Nancy Marrelli
With rare photographs and memorabilia, Stepping Out captures the golden age of Montreal nightclubs between 1925 and 1955.

MONTREAL PHOTO ABLUM: PHOTOGRAPHS FROM MONTREAL ARCHIVES by Nancy Marrelli
A fabulous selection of vintage Montreal photographs from 1866 to 1965.

MONTREAL OF YESTERDAY: JEWISH LIFE IN MONTREAL 1900-1920 by Israel Medres
Originally published in Yiddish in 1947, this captivating classic on Jewish immigrant life in Montreal is finally available in English.

LIFE ON THE HOME FRONT: MONTREAL 1939-1945 by Patricia Burns
A poignant portrait of a city coping with the demands of war.

MEMOIRS OF A LESS TRAVELLED ROAD: A HISTORIAN'S LIFE by Marcel Trudel, translated by Jane Brierley
Winner of the Governor General's Award for translation
The absorbing and candid story of Marcel Trudel's journey from the small village of Saint-Narcisse-de-Champlain, where he was born in 1917, to become one of Canada's major historians.

CANADA'S FORGOTTEN SLAVES: TWO HUNDRED YEARS OF BONDAGE by Marcel Trudel, translated by George Tombs
Shortlisted for the 2013 Governor General's Literary Award for translation
A ground-breaking work revealing that slavery was very much a part of everyday life in colonial Canada under the French regime starting in 1629, and then under the British regime right up to its official abolition throughout the British empire in 1834.

SACRED GROUND ON DE LA SAVANNE: MONTREAL'S BARON DE HIRSCH CEMETERY by Danny Kucharsky
The author takes us through the Baron de Hirsch Cemetery, the home for a wide variety of individuals who have shaped the city and its Jewish community.

THROUGH THE EYES OF THE EAGLE: THE EARLY MONTREAL YIDDISH PRESS translated by David Rome, edited by Pierre Anctil
Writing in the Keneder Odler Yiddish-speaking immigrants reflected on their situation, made plans for the future and even laughed at themselves in a unique humorous vein.